To become a member of the community means that your organisation is committing to contribute and co-fund the core project, which in turn allows you to drive both the community and product directions, and benefit from the other community members and the core team.

With the .Stat Suite fully open source and available for free, any organisation can use the software, with however limited support. Organisations who cannot become members (Tier 2) but are interested in receiving support can either connect to one of the Tier 1 community members as a potential support organisation, or a Technology Partner for a commercial arrangement for the support of their .Stat Suite platform.

The Members of the Statistical Information System Collaboration Community

Interesting in becoming a member? Get in touch to find out the steps.

Also in this Section 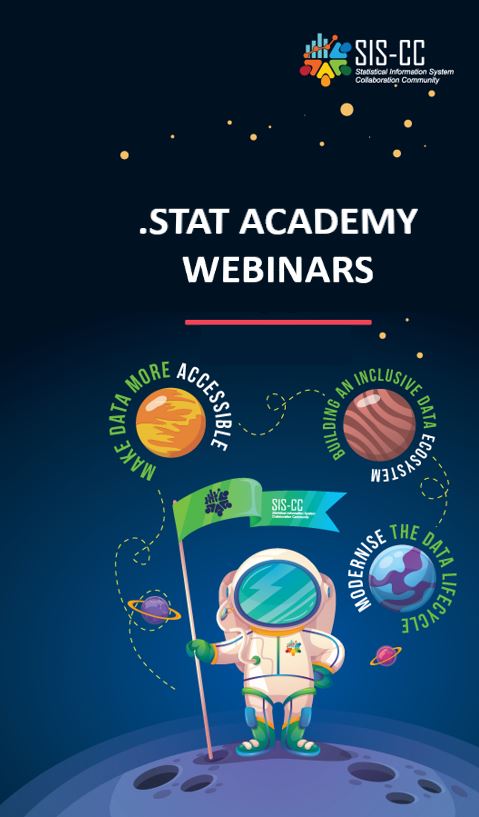